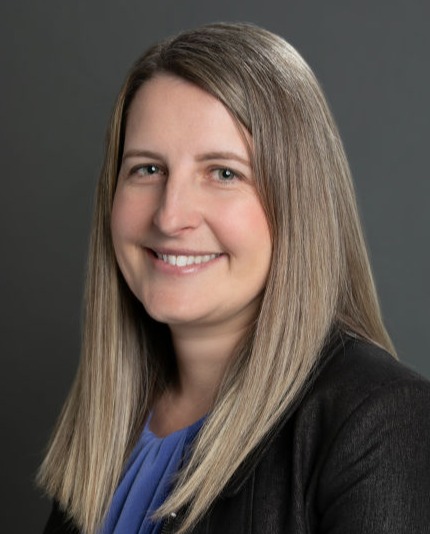 Melissa graduated from Idaho State University with a Bachelor’s in Business Administration. After graduation she moved to Denali National Park, AK and over five years Melissa did everything from reservations, night audit, and even managed a flightseeing base. Melissa then moved to Albany, NY with Aramark Corporation, a management services company, in partnership with Albany Medical Center as the Retail Operations Auditor. Melissa continued to work for Aramark after moving to Portland, OR where she was the Retail Accounting Manager at the Oregon Zoo for three years, and spent another two years as the Payroll and Accounting Manager for Aramark at the Oregon Convention Center. Melissa then took several years off to be home with her children, during which she volunteered with Guide Dogs for the Blind and with the PTA, where she is currently PTA Treasurer. Melissa has worked for AZADA CPA and its predecssor firm for the past three years doing tax preparation and bookkeeping.